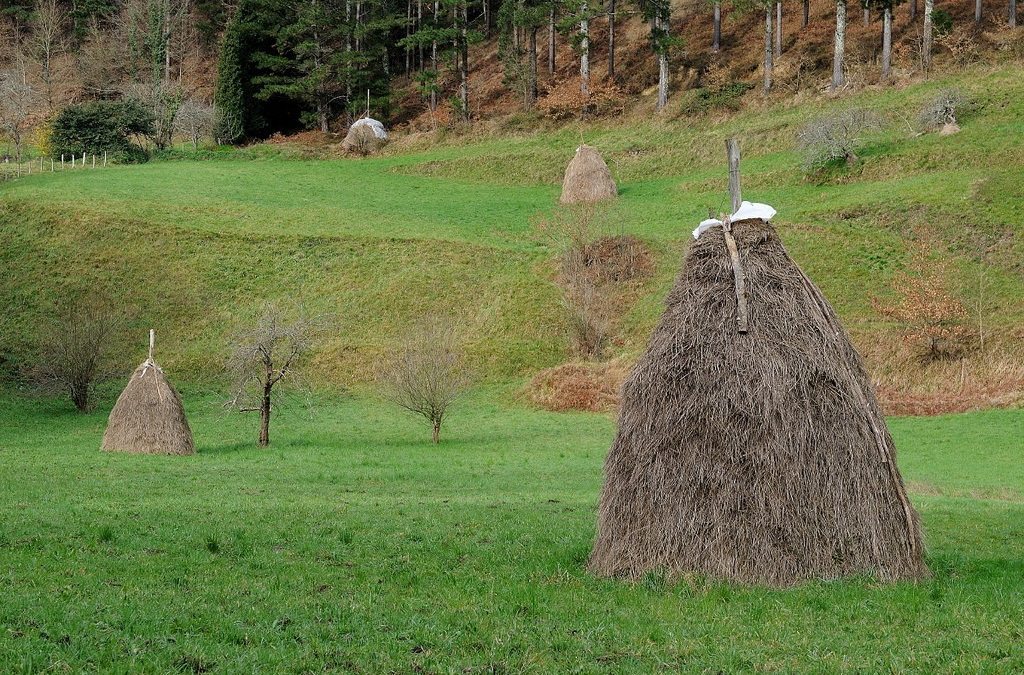 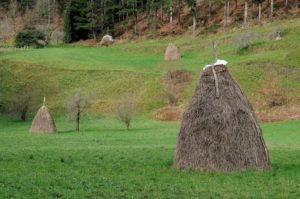 Being a missional person, these thoughts often tend to get me down. I get a little antsy. This antsyness transposes into a powerful form of squirmyness. I start getting so discontented with the life I live (yes, which God directed me to live) that I feel horrible. I start to believe that surely I am not making a difference. At least not enough of a difference. And I am undoubtedly not making a difference over there! I become so frustrated I am not making sufficient tangible progress, it takes everything in me to not book a ticket to some other country. Anywhere else just must be more exciting! Yet then my bank account and husband pull me down to the reality that this might not be the best play. Depression quickly ensues.

Being a passionate person and one who tends to define my spiritual life by what I accomplish, the above process is not abnormal for me. In fact, I would say that five years ago my life was defined by this cycle. At least once or twice a month I would try to run (what I thought) was the opposite way of complacency. Maybe you are not like me. But as I am writing to the minority of Christians who actually care about world missions, I would be surprised if you have never similar experienced a frustration. Or at least asked those first questions- can we really change things?

My pastor often says tension is a good thing. I see nothing wrong with feeling frustrated that you are not making enough of a visible difference. There is no problem with evaluating where you are, even if you just asked God yesterday, “are you sure I should be doing this?” Feeling these tensions helps us realign ourselves with God.

Sometimes the revolution that we stand for seems ridiculously impossible. It can be so discouraging. Here we are, scattered people, trying to make God famous everywhere. We at least have the assurance that God cares more than we do and He is on our side. That’s nice. That last sentence should have smacked all the discouragement out of me, but it didn’t. You see, it is a very realistic thing to feel discouraged while working in missions. We can know facts about God, but until we start to really believe that He is at work, working through people like us, these facts don’t touch the heart of the matter (which is actually deeper than our brains).

So, let me tell you a story involving a haystack. There was once was a haystack in Massachusetts in the early 1800’s. I am sure it was like most haystacks. Actually, I am not very-well acquainted with the nature of haystacks, but I do believe this one differed from the typical stack of hay in that it had a cave-like feature in it or something so that people could huddle under it. One day, some college students (who were probably still wonderfully naive enough to believe they could do anything) were out taking a walk. While walking, they were caught in a storm and so they took refuge in this haystack.

These guys were Christian young men. In fact, one of them was very passionate, named Samuel Mills. He became a Christian at age seventeen after his family had been praying for years that he would come to believe in Jesus. They were also praying that he would choose to give his life to missions, which was something that people just didn’t do at the time. In fact, a notable guy in Europe, William Carey, had just recently gotten the missions ball rolling, by saying that we should tell other people in the world about Jesus. Supposedly, the Christian church leaders there responded to this with the attitude of “If God wants to save the heathen He can do it without your help, or ours.” In other words, going to the heathen in that time period was about as popular as it is today to live among our Muslim terrorist buddies or North Korean communist friends. Not so popular.

Back to Mills. So, while sitting in the haystack, Samuel Mills and his friends started to talk about how God directed in the Bible that it was actually their responsibility to bring the message of Jesus to all people. After they talked about it for a little while, they began to pray together in the rain in the haystack. Not just for themselves, but for the nations of the world.

This moment these guys had together in that haystack became a catalyst for something. Actually, not just “something,” but became what is now known as the Haystack Movement. The movement is the same revolution we stand for today. These young guys, who that day were huddled together in the rain, created the first student missionary society in America, dedicated to making God famous world-wide: The Society of the Brethren. Don’t worry though, that was actually a cool name for this cool secret club. This then became the catalyst for another group: The American Board of Commissioners for Foreign Missions. This was the first missions agency in America. It gets much better than this- the legacy of amazing world changing things that happened through this group. But, as I am already impressed (and because this is getting long), I will stop here.

Lets review quickly: This one passionate guy started praying with his buddies. These guys caught his passion, then spread it to others. From this, basically the whole American movement of missions was born. I love the way this started, some parents praying for their son. In fact, it started long before that, from one mediocre conversation to another. One idea, one verse that was read, one person who translated the Bible- all the way back to Paul, and before that, obviously to Jesus. It would just be amazing to see the thread the Holy Spirit has woven throughout time. Regardless, because of Mills’ transparent passion the whole world as we know it today has been drastically altered. He just happened to talk about it with his buddies, waiting for a storm to clear in a haystack. If God can use that . . . !

Stories, these testimonies of God working in average people, is what makes the truth make its home in our hearts. God cares, God is working, God is with us. One of the best way to handle discouragement is to process it with God, and He will respond by showing you who He is. After all, God doesn’t just care about bringing the gospel to the ends of the earth. He cares about deepening His relationship with you. He cares about you knowing His character and trusting Him again for another lackluster missional day.  If you’re working to make Jesus well-known, while actively seeking God, you are doing the right thing. There is a battle of lies around you to keep you from these two most simple tasks.

Throughout the Bible God was always asking His people to set up these little things- monuments, holidays, events, stone-piles. He was having His people write on their door frames, tie things to their foreheads, and even had them drinking wine in communion to help them remember Him! Its no secret why God had His people do these things. He knows that we forget who He is and how He has moved. He wants us to remember so we can believe that He has not stopped yet. So, when you are discouraged, do something to help you remember how God has moved before in history and be reminded that He is doing it again, with us. Maybe, just maybe, it as simple as anchoring our eyes on God once again. This will keep us from being swept away by the tides discouragement we are guaranteed to be pummeled with as we try to bring Jesus to the ends of the earth.

Learn more about Samuel Mills and the Haystack movement here or here.