I was personally in awe at that moment. For those who don’t know, Elisabeth is the best selling author of “Through Gates of Splendor“, which is one of the most widely known missions stories in history. From her website:

A year after I went to Ecuador, Jim Elliot, whom I had met at Wheaton, also entered tribal areas with the Quichua Indians. In nineteen fifty three we were married in the city of Quito and continued our work together. Jim had always hoped to have the opportunity to enter the territory of an unreached tribe. The Aucas were in that category — a fierce group whom no one had succeeded in meeting without being killed. After the discovery of their whereabouts, Jim and four other missionaries entered Auca territory. After a friendly contact with three of the tribe, they were speared to death.

Our daughter Valerie was 10 months old when Jim was killed. I continued working with the Quichua Indians when, through a remarkable providence, I met two Auca women who lived with me for one year. They were the key to my going in to live with the tribe that had killed the five missionaries. I remained there for two years.

Jim and Elisabeth Elliot had such a heart for the unreached! He gave his life to reach the Auca’s with the Gospel of Christ, and she forgave all to go and live among them, gaining the privilege of seeing them reached with the love of Christ. I pray that we all would have such a heart and passion to see the remaining 6000± unreached people groups join in God’s kingdom. I challenge you and myself to give our lives for this cause that Christ has given us.

If you have not read “Through Gates of Splendor“, please add it to your must-read list, and watch the recent movie “The End of The Spear” which is based off of this story. 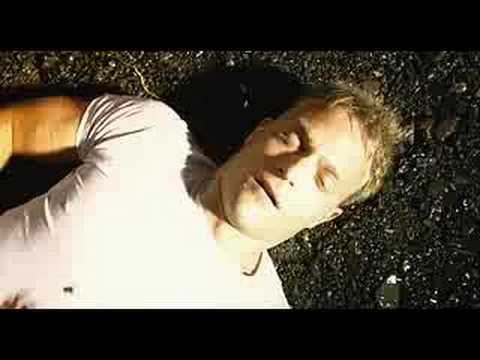 If Elisabeth’s story has touched your life in any way, please let us know in the comments!